Brunch Studio is proud to announce the release of the animated film ‘On the Beach’, for the new Louis Vuitton perfume by the same name.

The movie was directed by Eddy’s newly signed director Valentin Stoll as part of a global campaign for the release of the fragrance under the direction of LA-based artist Alex Israel. 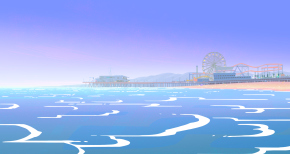 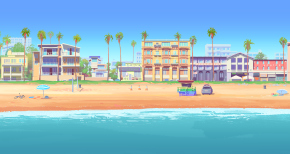 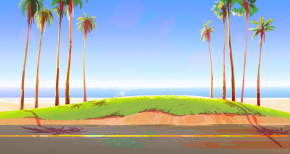 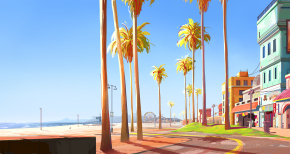 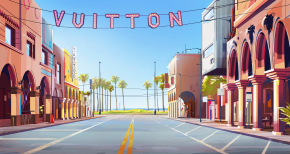 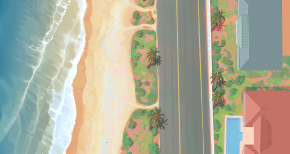 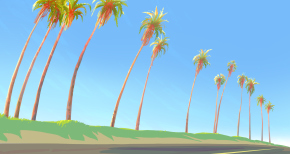 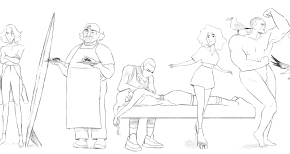 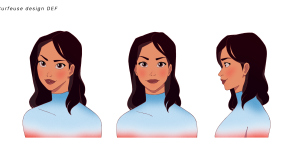 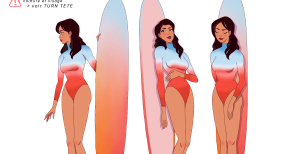 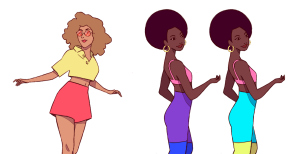 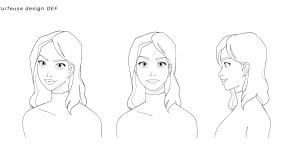 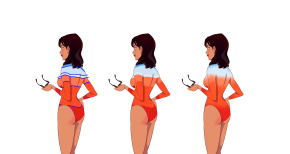 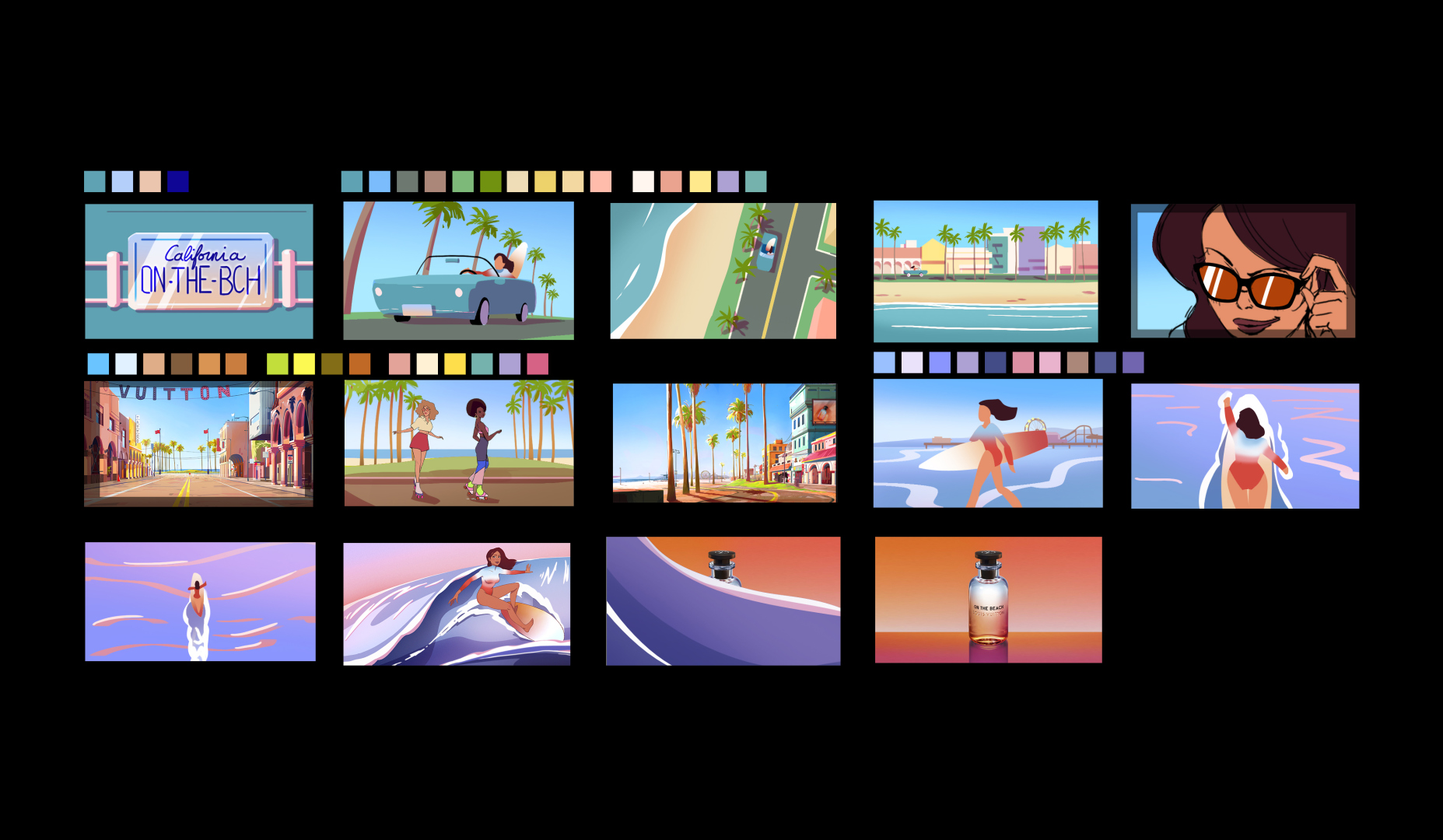