Created with Karmarama agency and Blinkink, Joseph Mann’s latest sees the director deliver a warm and hilarious campaign for Lidl.

In a year of ups and downs, it is fitting that a Christmas campaign brings a smile to those at home.

Joseph’s keen eye for comedy is at play with a story that seems to follow the usual fare of delicate framing and thoughtful pacing but with a swift turn, a traditional ad turns into a tongue-and-cheek romp. 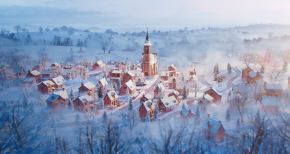 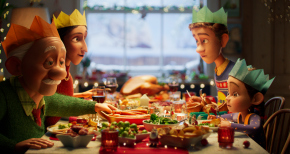 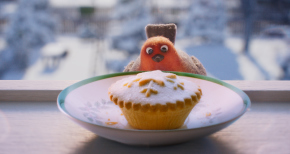 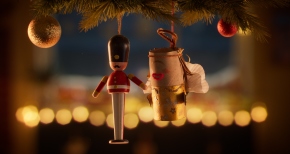 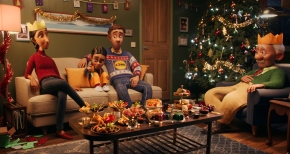 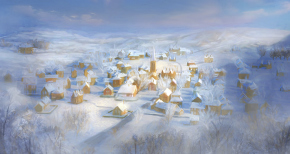 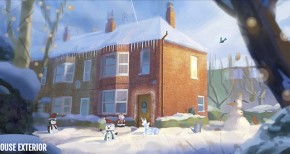 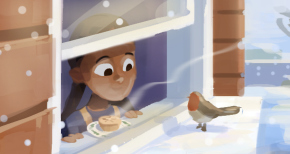 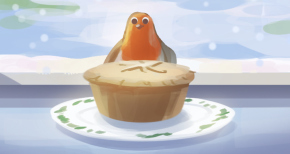 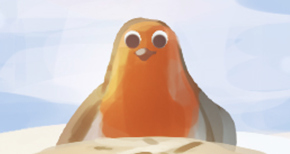 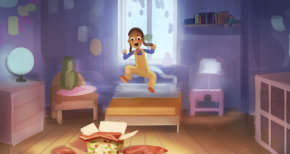 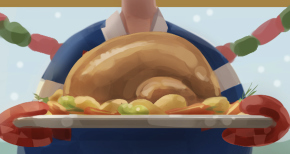 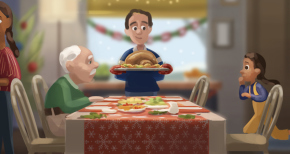 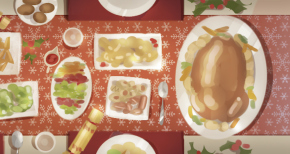 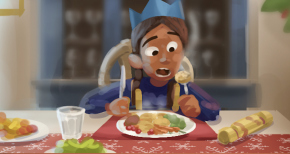 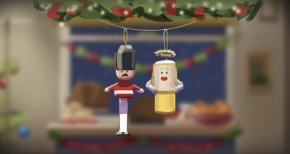 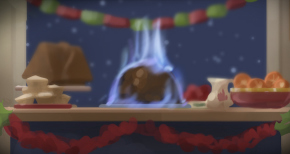 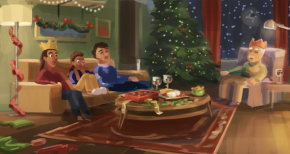 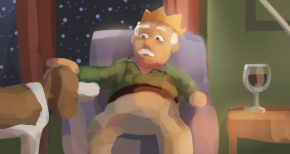 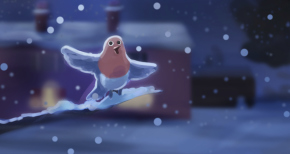 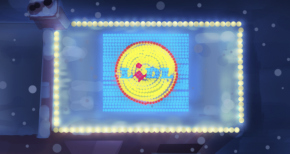 Every facet of the design adds to a sense of Christmas wonder - from the snow-covered house, to the adorable red robin and family, every detail of the CG work adds to Joseph Mann’s vision. 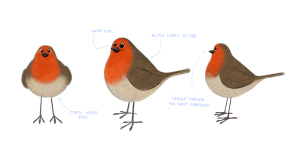 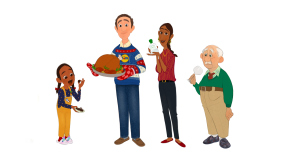 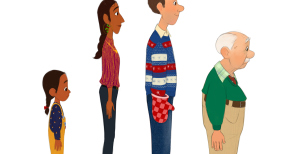 The song featured was written and performed by Bafta award-winning comedian and singer Natasha Hodgson, whose credits include Amazing World of Gumball, Bravest Warriors, and Newsjack. Perfectly satirical yet able to pull the audience into the wonder of Christmas time and family gatherings, it works as a perfect accompaniment to the director’s vision.