No Frills®, the discount grocer known for its disruptive campaigns in Canada, has done it again with the launch of its first animated feature – The Haulerverse.

Imagined by Olivier Lescot in association with John St agency, No Frills® has brought a new comic universe to life with a 60 second animated feature that follows a team of savvy Haulers in an epic battle to fight frills and rack up those sweet, sweet deals. 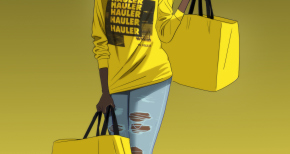 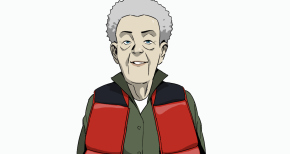 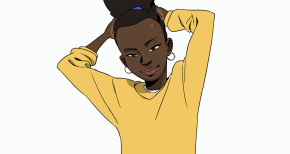 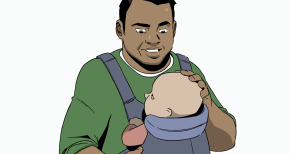 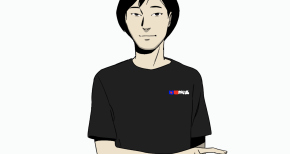 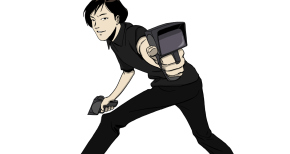 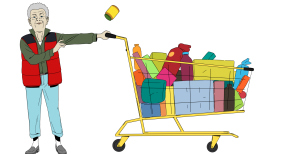 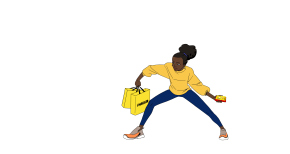 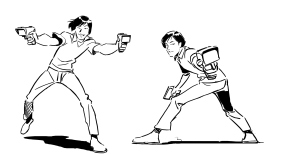 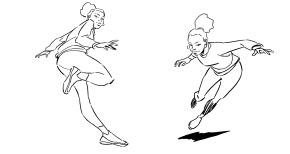 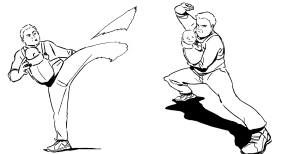 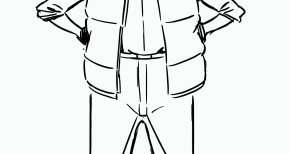 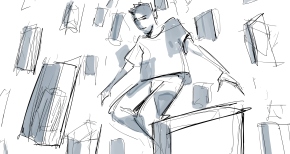 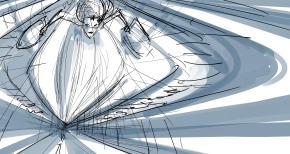 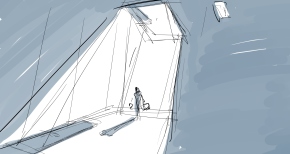 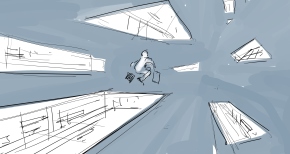 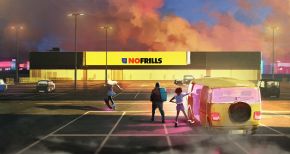 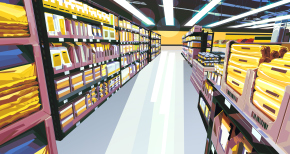 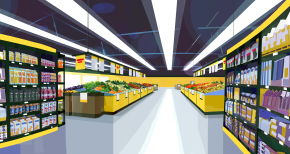 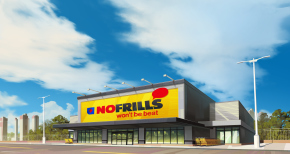 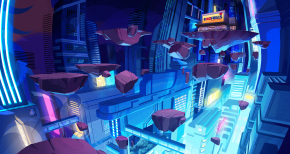