Cabadzi chose to complement their musical project with a visual adventure: they called on Brazilian artist Adams Carvalho to create, in his own special style, illustrations based on a dozen of stills from Blier’s movies. Those visuals were thereafter animated in a film directed by Maxime Bruneel and produced by Eddy.

The treatment of the image is voluntarily rough to match with Carvalho’s illustrations. Each sequence was developed to create a loop, reminding the work of Maxime in the music video for the song L’Homme à la Tête de Chou by Gainsbourg, performed by Bashung. The ambitious camera movements and acting subtleties where made possible by animator Olivier Lescot.

These animations were integrated to the scenery of the Cabadzi x Blier concert, orchestrated by Cyrille Dupont, and were mapped on a moving decor which was the narrative structure of the show. 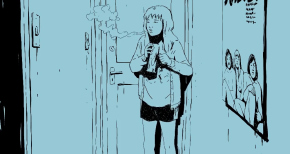 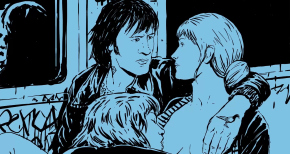 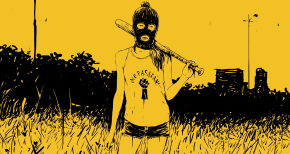 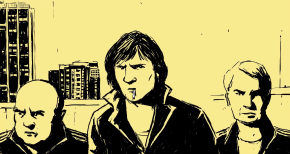 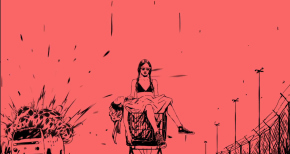 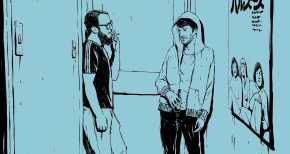