Ramirez filmed and assembled footage through a series of shoots that were then developed for a team of artists to rotoscope each frame by hand in watercolour.

The final result is a striking spectacle of colour that marries a distinctive street style with literature from War & Peace to White Fang. 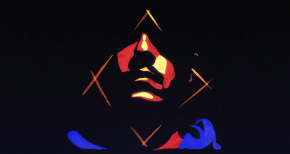 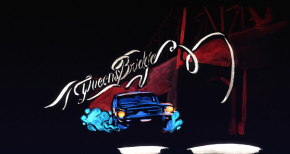 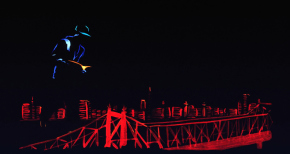 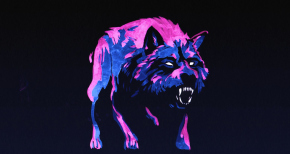 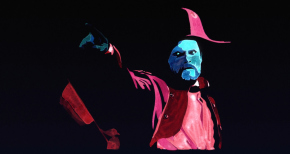