In a near future, technology has enabled humans to digitalize themselves and achieve immortality as part of a database.

A metropolis gets ready for the opening of its first digitalization centre “Cloud Life”.

A young couple argues bitterly - one for, one against the procedure - leading to their separation.

On the day of the opening a large crowd of demonstrators gather outside the building.

Some of them force entry to the digitalization room and sabotage the system, unleashing the technology throughout the city and plunging it into chaos. 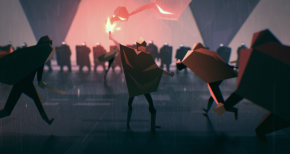 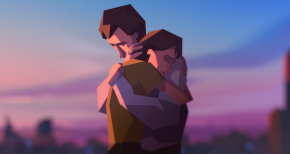 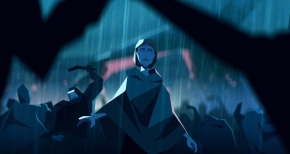 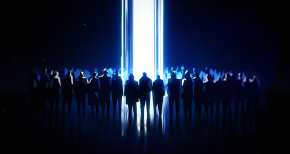 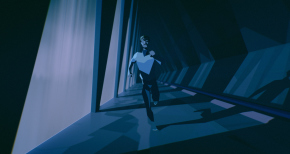 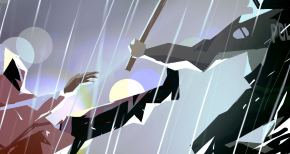 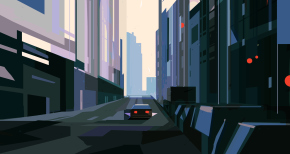 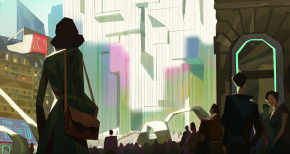 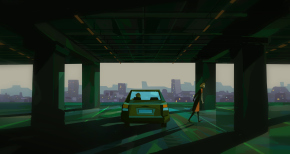 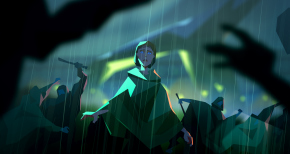 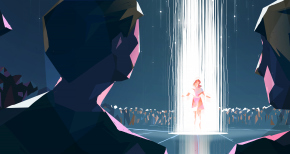 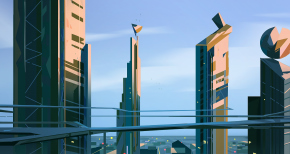 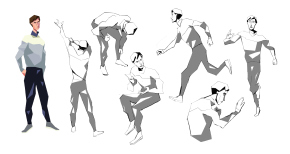 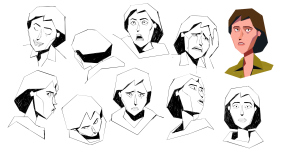 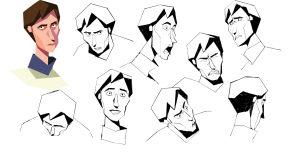 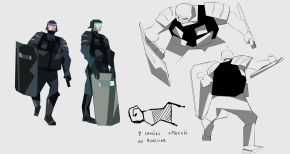 With the support of the FCM: Fond pour la création musicale and the CNC